Members may have read that the Animal Health Trust (AHT) recently asked breed clubs to consider partially funding their canine genome project, the idea being that if the breed club donated £1000, a further £1000 would be matched by AHT from a grant from the Kennel Club, and then in return,  the breed would be one of 50 genomes sequenced and would thereby be contributing to the future of canine genetics research.

The offer was on a first come first served basis – and so the Committee of the SFLS quickly discussed the project and agreed wholeheartedly to fund the £1000, or to consider sharing the expense with the FLC of GB as a joint venture.  This suggestion was presented to the committee of the FLC of GB, however they felt that it was a good opportunity to use some funds that they had had from a bequest, and so made the donation of £1000.  The project is for the benefit of all dogs and it is fabulous that both breed clubs reacted so quickly, and were both keen to assist the AHT with funding.

Of course the SFLS have been providing funds to AHT for cataract research for many years now – and the Spitz in the Park fun weekend is also run to benefit AHT projects.  The SFLS has a healthy bank balance which means that we can step in should another exciting opportunity arise for the benefit of the breed.

Press release on breeds where donations have been received 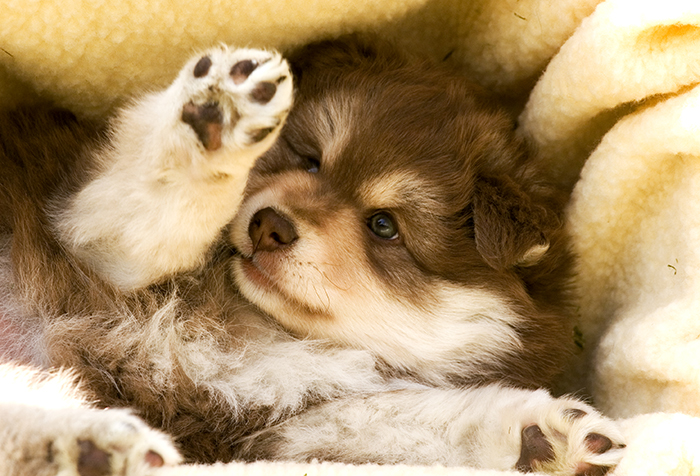 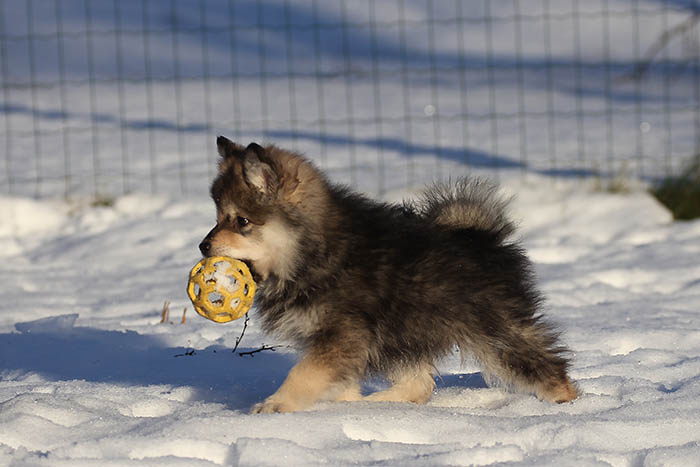 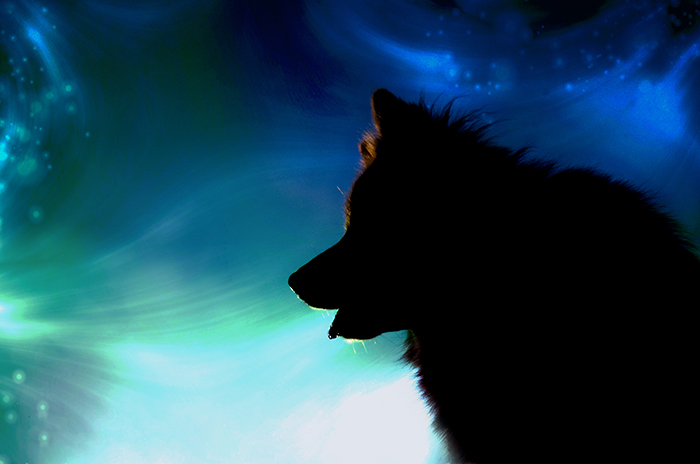 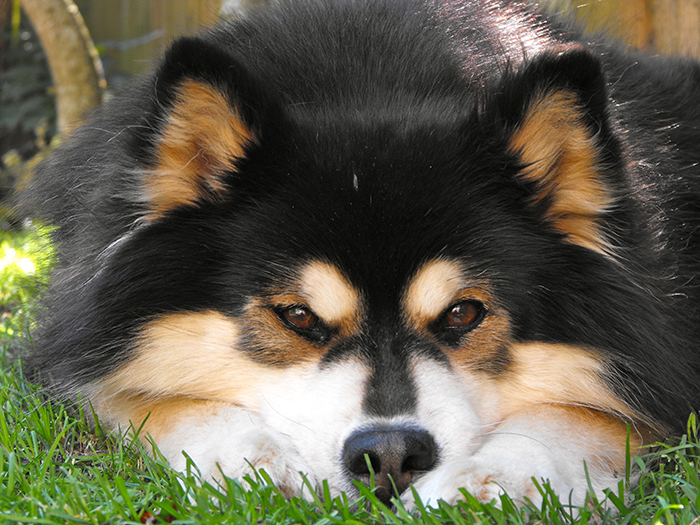 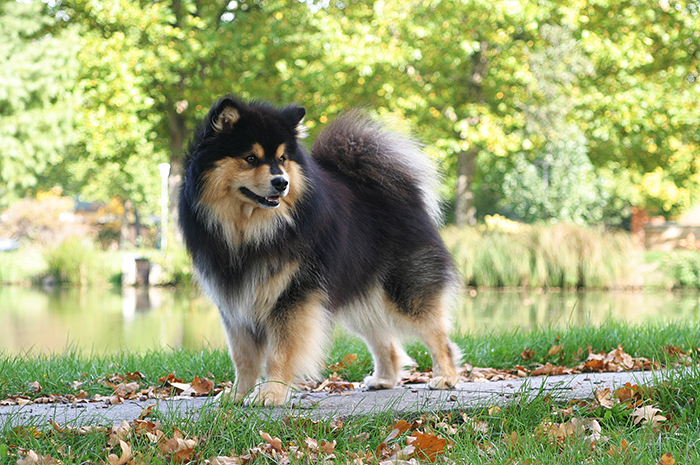 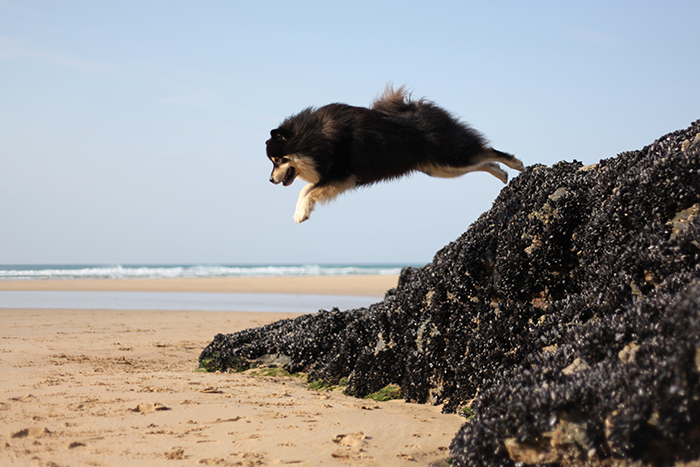 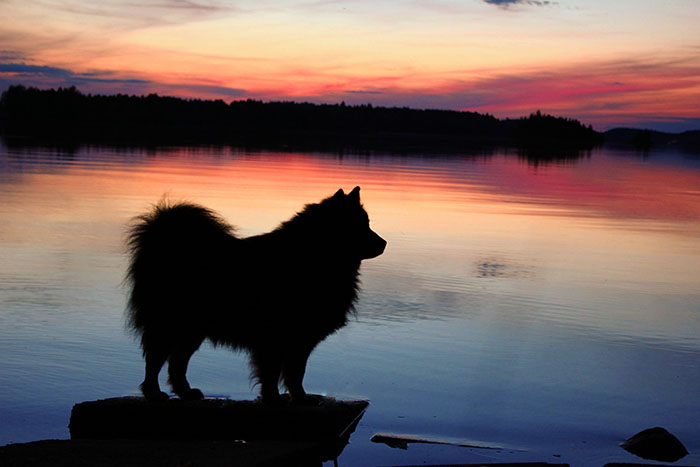 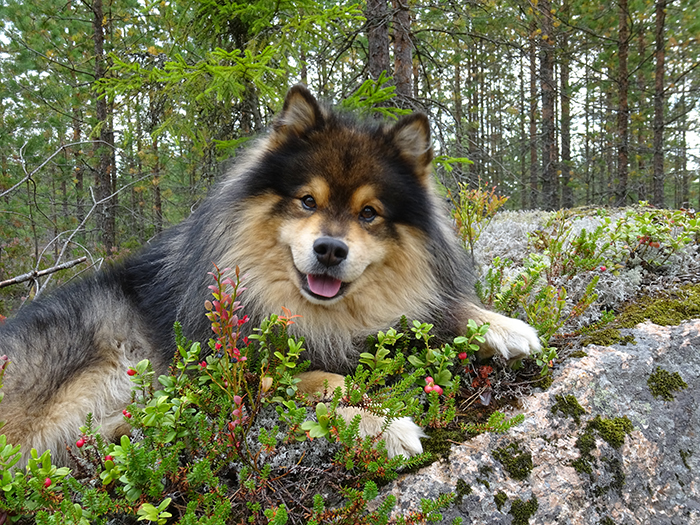 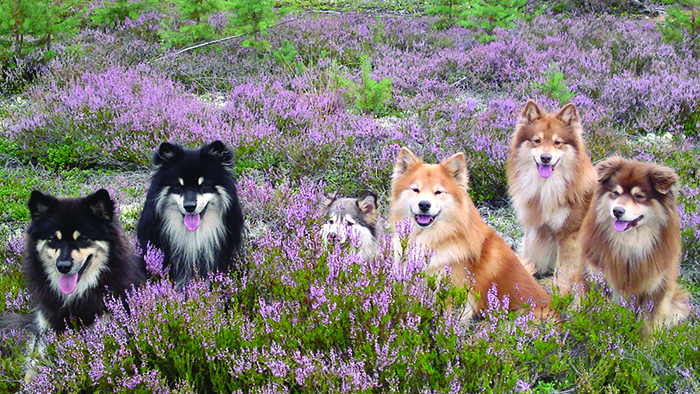 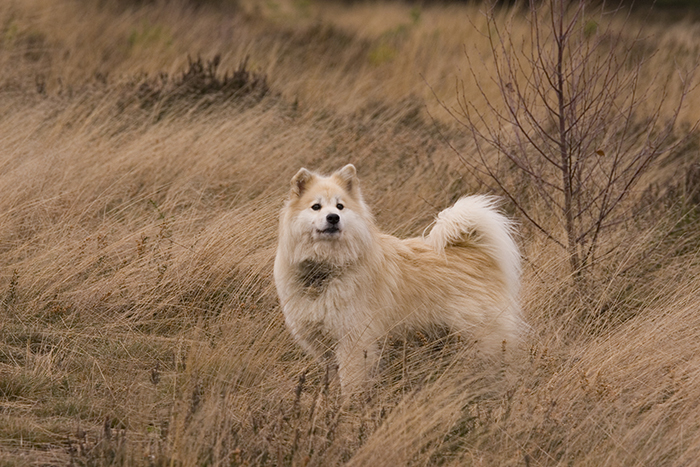 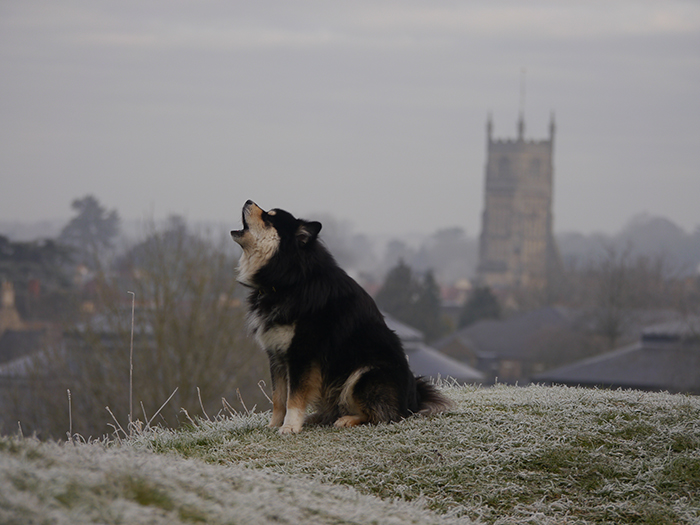 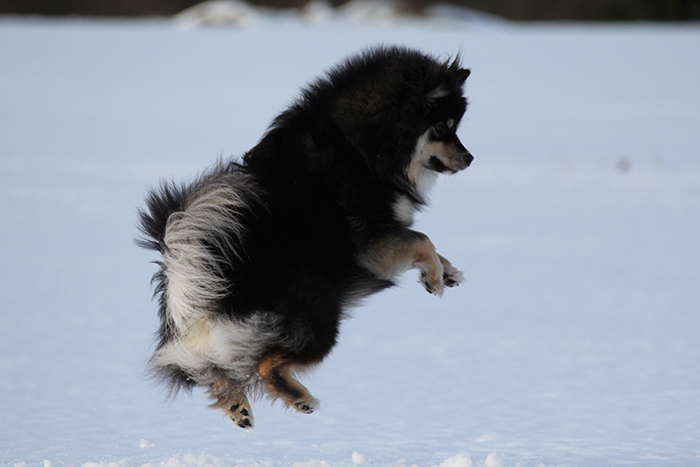 The objects of the Society shall be the protection and furtherance of the interest in the Finnish Lapphund in the South of England and the Society will serve Members and carry out events in the area Gloucester across to Essex via Oxon, Bucks and Herts and below to South Coast..

Take a look at the Yearbook which helped the Society win a prize for best printed material. An essential edition to a lapphund lover's library

Regular walks are organised throughout the year in the South - to enable enthusiasts to get together, all are welcome.